A Tradition of Caring

In September 2010 a group of concerned citizens formed Haven House to help the homeless on the Western Slope of Colorado.  At the time the only options for the homeless were emergency overnight shelters in Durango and Grand Junction, hardly suitable for families with children and those committed to restarting their lives.  Following a local survey the Board concluded that families were the most in need and the most vulnerable segment of the homeless population. Soon thereafter, the Board discovered a successful Transitional program in Denver that has a goal of transitioning the homeless back to self-sufficient living.  After a three-day visit, the Board decided to adopt their model.

Haven House began its Transitional Housing program in April 2011, just 7 months after formation. Initially our program focused on the adults. In 2013, when we began to more fully appreciate the challenges faced by the children of families living at Haven House, we decided to implement what has become an eight (8) part Child Development program focused on their needs. Several years ago we decided that we wanted to provide additional support to facilitate progress to self-sufficiency. In 2017, after several years of research we found a program designed to provide the additional support and in 2017 the resources and some volunteers became available to start up a pilot program for what will become a Career Development program. However, after losing a key volunteer, that program has been partially suspended. We have since determined that it will take a person who is dedicated, at least on a half time basis, to the success of the program to ensure success. We expect to restart the full program later this year.

More recently, with observation and limited testing, we determined that most of the preschool children living at Haven House are seriously lagging in their development and most clearly will not be ready for school when they come of age. This is where generational poverty begins. So in 2018 we decided to implement an Early Childhood Education Program to address the needs of these children.

We decided to implement an Early Childhood Education Program to address the needs of preschool children.

Haven House is formed by concerned citizens. Before opening, we undertook a study to identify the most urgent needs among the homeless; we concluded that families were the most in need.

We implemented what has become an 8 part Child Development Program

A staff of 7, 3 full time and 4 part-time, run day to day operations. The staff is leveraged with a number of volunteers and oversight and support is provided by 3 of the 4 original founders who serve on the board and continue as full time volunteers. 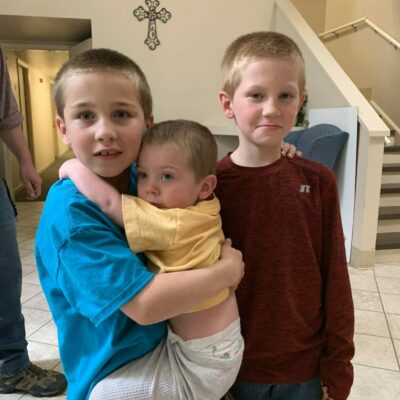 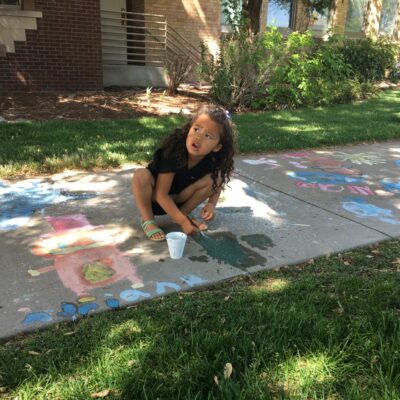 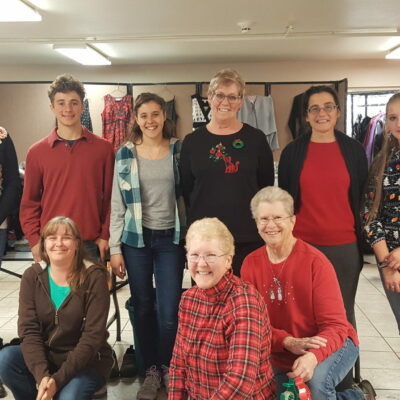 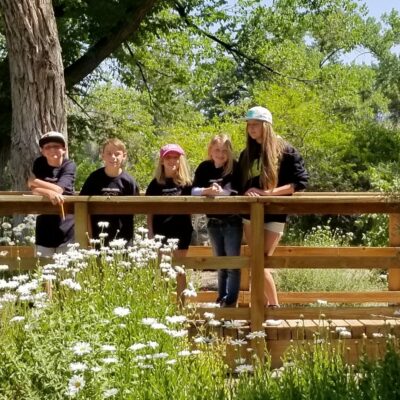 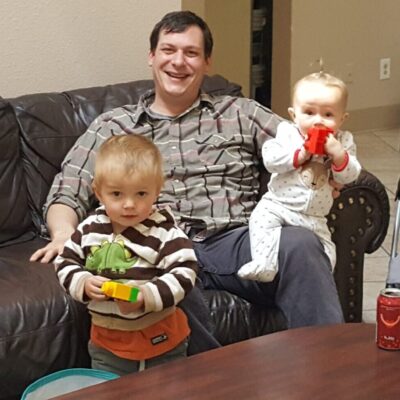 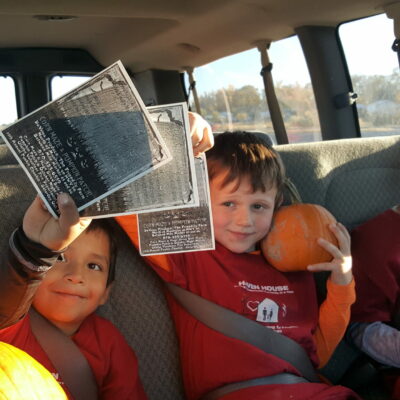 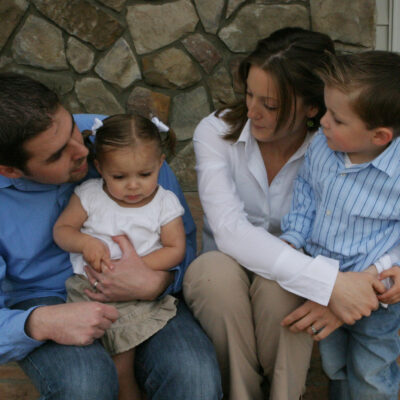 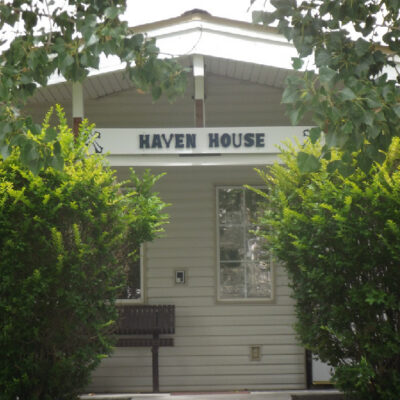 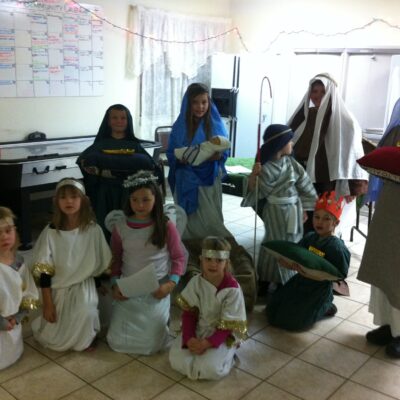 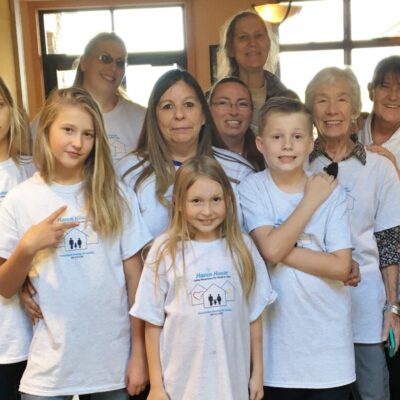 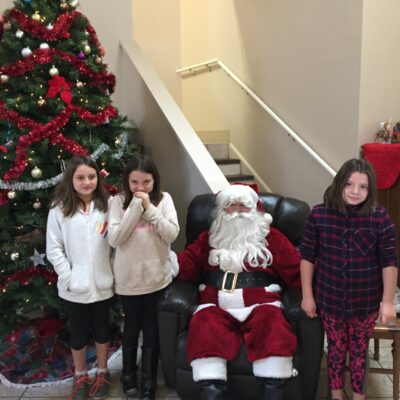 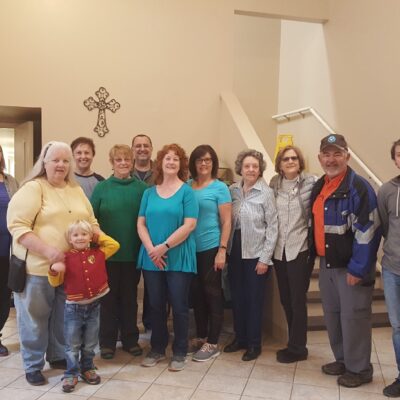